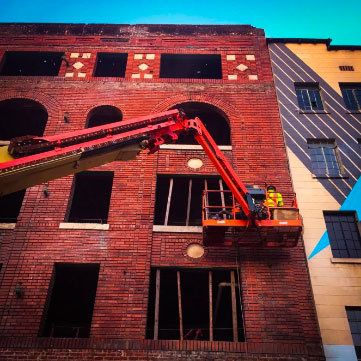 Townsend & Schmidt Masonry specializes in new and historical restoration public works projects consisting of brick, CMU, stone, and thin brick veneer in the Sacramento Valley area of California. We are signatory with the B.A.C. Local #3 (masons) and the Laborers Local #185 (tenders) unions.
‍ 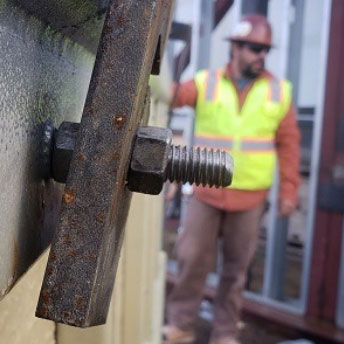 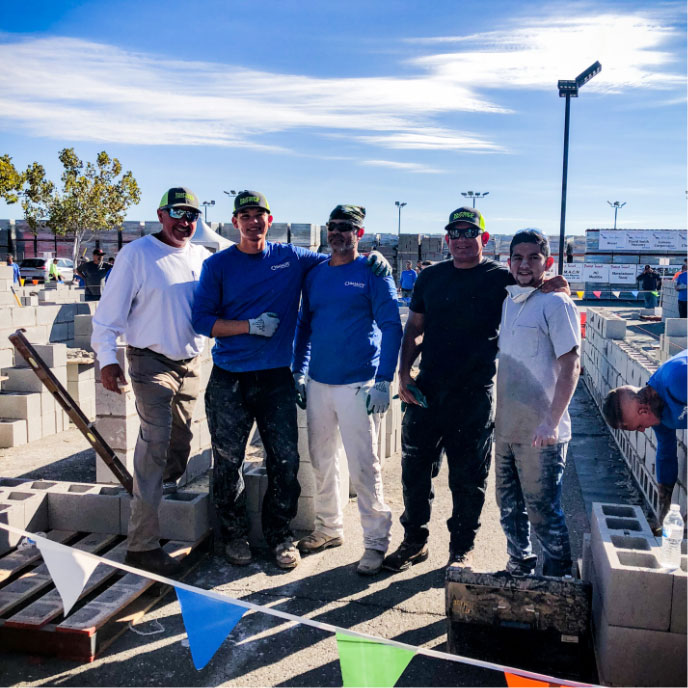 Having a solid financial background and an excellent reputation in the construction industry ensures a positive relationship with our bank, insurance, and bonding companies. We are able to finance, provide insurance, and provide bid, payment, and performance bonds for any size project that we choose to bid.

Prior to submitting a bid, Townsend & Schmidt Masonry analyses the scheduling, manpower, and material requirements for each individual project. If we are not completely confident that we will be able to provide the people and products it takes to complete the project on time, we won’t make false commitments to do so.

1957 •
On June 1, 1957, Robert & Elma Townsend and Warren & Jean Schmidt formed Townsend & Schmidt Masonry as a 50%/50% partnership in Sacramento, California.
1973 •
1985 •
2003 •
2012 •
2021 •
When Warren retired in 1973, the majority of his shares were repurchased by Robert. The balance of Warren's shares were distributed to John Cutigini, Ruth Giusti, Bruce Mann, and Charles Wilkie.
In 1985, Steve Townsend (Robert's son) became a shareholder. Throughout the following ten years, he increased his holdings until he owned 90% of the corporation. The remaining 10% was owned by Bruce.
When Steve retired in 2003, the corporation repurchased his shares, and Kevin MacDonald bought 90% of Bruce's shares.
In 2012 Troy Brewer purchased 50% of Bruce’s shares. When Bruce retired in 2013, Troy purchased the balance of his shares.
When Kevin retired in 2021, the corporation repurchased his shares, Patrick Coyne purchased 10% of Troy's shares, and Alexander Morua purchased 5% of Troy's shares.